What is a Stroke?

Stroke is one of the leading causes of death in the United States and the leading cause of death older Americans. It is estimated that an American suffers from every 45 seconds. With one in four men and one in five women over the age of 45 suffering from a stroke, reducing your risk of having one is very important.

occurs when the blood vessels that supply the brain with oxygen are damaged or compromised. Restricting the brain of oxygen, even briefly, can result in a stroke. Strokes are widely feared because of their debilitating aftermath. Even minor or mini-strokes can result in life-altering consequences, such as paralysis, weakness, aphasia (losing the ability to speak, write, or understand language), and mental health changes.

Recent studies have shown that people with moderate to advanced periodontal disease are at a greater risk for having a stoke. One study published by the American Stroke Association in 2004 showed that patients with severe periodontitis, or gum disease, had times higher risk of stroke than those with mild or no periodontal disease. The bottom line is: If you have an infection in your mouth 24 hours a day for 7 days per week, then it is going to spread to your entire body!
New studies are released every year linking periodontal disease and stroke. The good news is that periodontal disease is preventable and treatable and is an easy way to eliminate one risk factor you may have for stroke.

Our stroke prevention patients come to us from all over New York City, including Marine Park, Bay Ridge, Bensonhurst, Canarsie, Mill Basin and nearby locations in Brooklyn, NY. 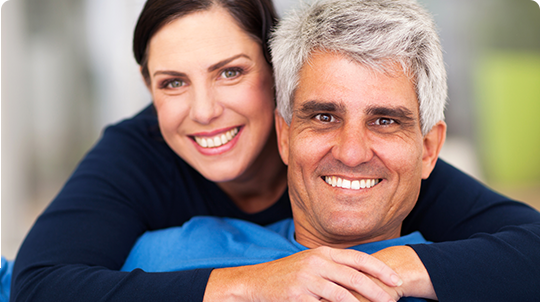